“As a child I never really took part or particularly enjoyed exercise apart from PE at school because you had no choice. I was a bit of a rebel as a child and was smoking by the age of 12, shocking I know, it disgusts me now, but at 12 years old, and mixing with the wrong crowd and an older sibling who also smoked, well I guess I didn’t know any better.

I started running about 17 years ago just after quitting smoking. I didn’t want to gain weight so I joined a gym and started running on a Treadmill. I was very slim but so unfit I could only run for about a minute without stopping. I continued pushing and upping the time on the Treadmill and when I managed a whole 25 minutes I was chuffed to bits.

I lost my dad suddenly 2 years later in 2005 at the age of 55, he was a smoker and didn’t have the healthiest lifestyle, we also have a family history of heart disease /failure, so I wanted to improve my health and fitness even more.

My first official race was the Greggs children cancer charity run in Gosforth, a 5k Cross country run in May 2009, I also took part in this run for the following 3 years. I then entered the Great North Run for 2012 but had to defer until 2013 due to a prolapse and bulging discs in my back. This was a huge set back for me as I was unable to run for 3 months and even after this time it was a gradual increase in activity over the next 6 – 8 months to gain my strength and fitness back. Mentally this was really hard as I was on crutches for 2 months and in chronic pain . To help me get through this I took long walks on my crutches and carried out the strength and stretching exercises the physio gave me to keep my mind focused on recovering.

I ran my first half marathon (GNR) in 2013, my biggest achievement at this point, in a time of 2hrs 7 minutes.

I ran this in memory of my dad and my uncle who had died 4 years earlier of cancer. I always remember crossing that finish line and being overwhelmed with emotions, a mixture of pride and sadness. I then went on to complete the GNR again in 2016 and 2019. I also completed the Hamsterley Forest half marathon which was brutal, 3 miles up steep terrain which I completed in 2hr 10m, my hardest achievement by far.

I run 5-6 times a week, covering around 40 – 60 miles a week. I love how a morning run sets me up mentally for my entire day. I have entered the Manchester Marathon for next October which will be my first ever marathon. Excited but nervous is an understatement.

I set up a Facebook group & my IG page to help inspire and motivate others to increase their activity, whether that’s running, walking, cycling  whatever they prefer to give them a healthier lifestyle. From my experience consistency is most definitely the key to success. 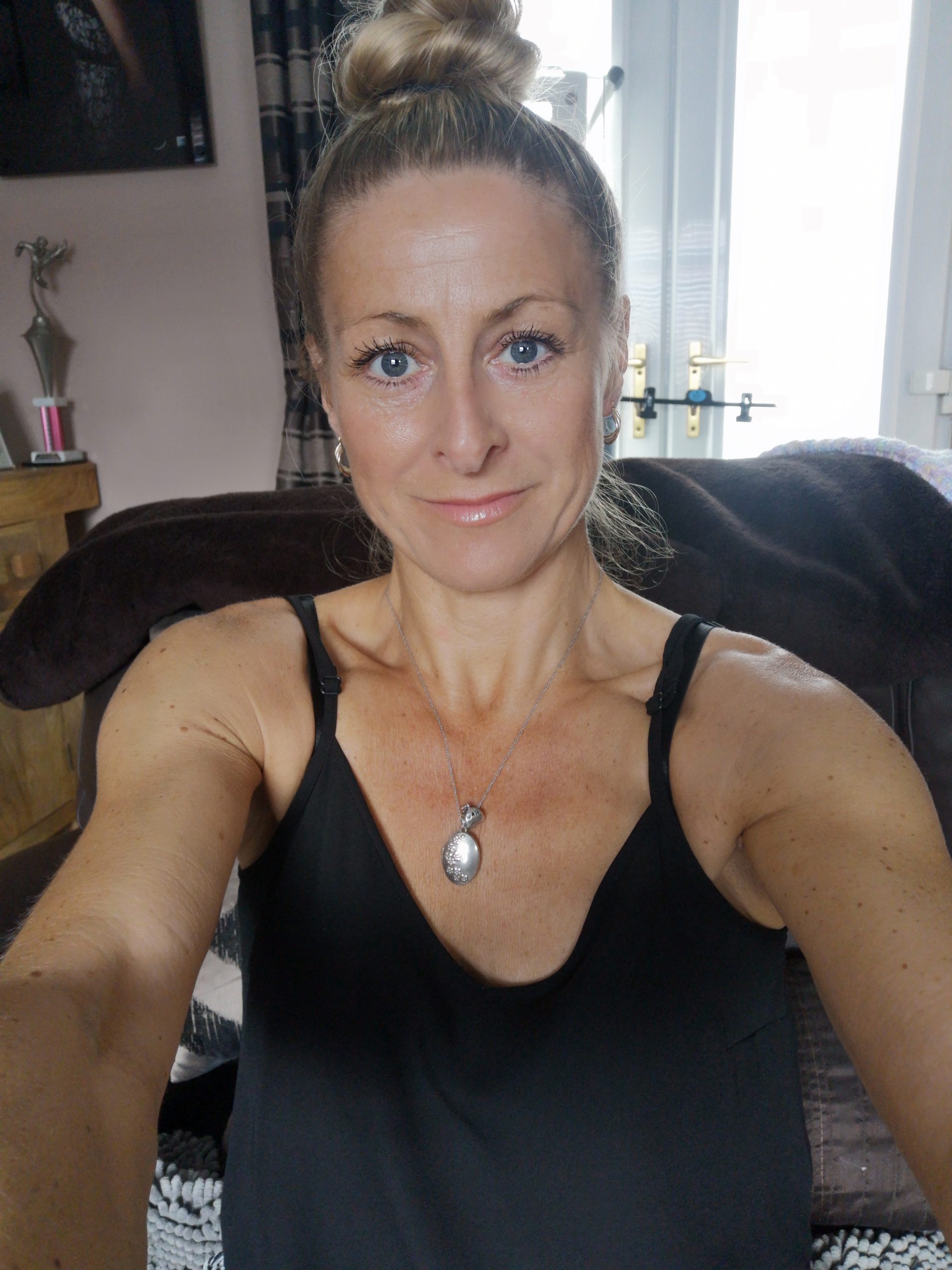 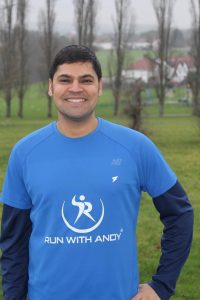 “It was actually being accepted via ballot entry for the 2014 London Marathon that got me into running. What I learnt over time is that 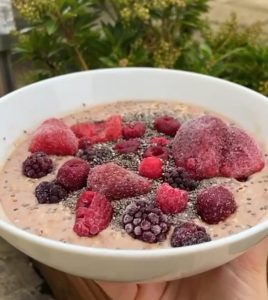 What are Macronutrients and Carbohydrates?

My name is Lee, I am a Personal Trainer and Nutritionist and the newest member of the Humans of HIIT family. Welcome to the first 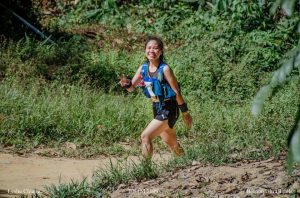 “I was a very active child back then. I join every single sport in school because that makes me happy. My fitness journey started when 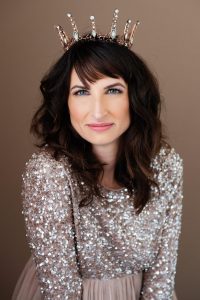 “I was the kid who HATED gym class growing up. I did the minimum to get by. But I’ve always been a girl after a