I have a strange relationship with sports – I started out really disliking sports, or rather disliking how bad I was at team sports. But as I became older, sports, exercise and fitness became something that I could fall back on in my most significant times of hardship.

Growing up, I was terrible at sports. I grew up with two older sisters, one of whom wasn’t into sports, and one of whom was a fantastic basketball player. Being much younger than either of my sisters and having older parents, I didn’t really grow up playing sports. Especially not team sports – I did learn to ride a bike and swim, but things like football, rugby and hockey didn’t really enter my life until I went to school.

Being a late starter in sports, I have distinct memories of how unpleasant social sports were. There’s nothing quite like being the last player to be picked to destroy what little confidence you have in your abilities. But in retrospect – I was so bad I can see why. This curse of being “bad at sports” followed me into secondary school where playing football was THE essential social activity for my peer group.

I still wasn’t a particularly skilled sportsman. Yet, in secondary school, I discovered something – I was fast, much faster than most of my peers. I was actually third fastest in the entire year group (there were about 180 of us). For the first time, I had discovered something physical that I could excel at – I could chase down attacking players with relative ease. For the first time, I felt of value to the teams I played for and started to play more. I began to get better, I wasn’t the last picked anymore, though this was in part because I was one of the few people who didn’t play as a striker. I started to feel like I contributed to our victories and stalled our losses; at the age of about 15/16, I have my first memories of actually enjoying team sports.

University was a different ball game(pun intended). I was studying in the arts and between being a ‘creative’ and my brand new social life, I didn’t make time for team sports, or in fact any sports. This all changed in my second year when I joined the ski and snowboard club! It further changed after graduation when I stayed on as Students’ Union staff and joined the climbing club. These weren’t sports I was doing because they were a necessary part of having a social circle, these sports I loved! It was also strange as they both involved being very high up and I’m actually scared of heights.

But the major turning point was when I was back in London and went through my first BIG breakup. The first big one is always the worst they say, and this was no exception. Unsure of how to process what I felt or even thought at the time, I dived headfirst into my job and career. I would work weekends and evenings, pushing myself to hit crazy targets with minimal resources. The results I achieved with this near-obsessive approach to work gained me the praise of peers and management and promotion to Department Manager (though not the pay rise I was hoping for). However, this didn’t come without a cost, overworking left me physically and mentally depleted, and I would often sleep for up to 14 hours on Saturdays as I tried to recuperate from 70hour+ weeks. Mentally I was numb – focusing so heavily on the tasks at hand left me devoid of much emotion and cold to everyone, including my friends and team members.

Then I started running. I’d done some running after university. Still, long-distance runs were a foreign concept to a guy who mostly runs 100m and 200m sprints. I had noticed that Nike was hosting a run club starting out from their central London store and running a loop of Hyde Park, I decided to get some running trainers and join. Running was challenging, not only physically or mentally. For 40 minutes, I was forced to confront my own thoughts and feelings about my breakup, my life, my job and pretty anything else that wandered into my mind. Even when running in a group, I was uniquely alone with my thoughts, and my pain (Actual physical pain – my lower back would be killing after 2km). It was sobering and strengthening, I started to find that running was my time to digest and understand my own thoughts and feelings. People have asked me if running made me happier; honestly, I’m not sure. But it did allow me to find peace and balance. It also made my lower back stronger.

As the first few months of running turned to a year, my mental health, work/life balance, and fitness all improved. I became a regular Nike Town runner and even made some friends in the running scene (yes there’s a scene). As the years of running rolled by, I took on new challenges; half marathons, obstacle courses, martial arts, and finally signing up to a gym. My work obsession turned into a healthy drive, and I started to make more use of my time outside of the office. My increased fitness (and better work/life ratio) allowed me to also excel as a snowboarder and climber (though I still have a long way to go). The various activities I’m involved in not only help me with maintaining balance but help me build positive habits and routines within my life. Which are handy in getting me out of the office before 10pm.

When I think back to how I started, my fear of being the worst at sports and where I am now – I do feel a sense of pride. It took time, growth and some pain, but now I understand my strengths and weaknesses. Though looking back at how I started, it’s not a surprise that I’m not really a “team sport” person.

As I’ve gotten older, my commitments (and injuries) have grown, but I’ve kept up the running, though I don’t do it as much as I used to. I’m more of a climber these days, but I still go for a run whenever I need time to think or process a feeling, I’ll also run if there is any group of runners heading out. I still wear the same make of Nike running trainers (Lunarglide – I’m on my second or third pair) and have the same soundtracks to listen to. 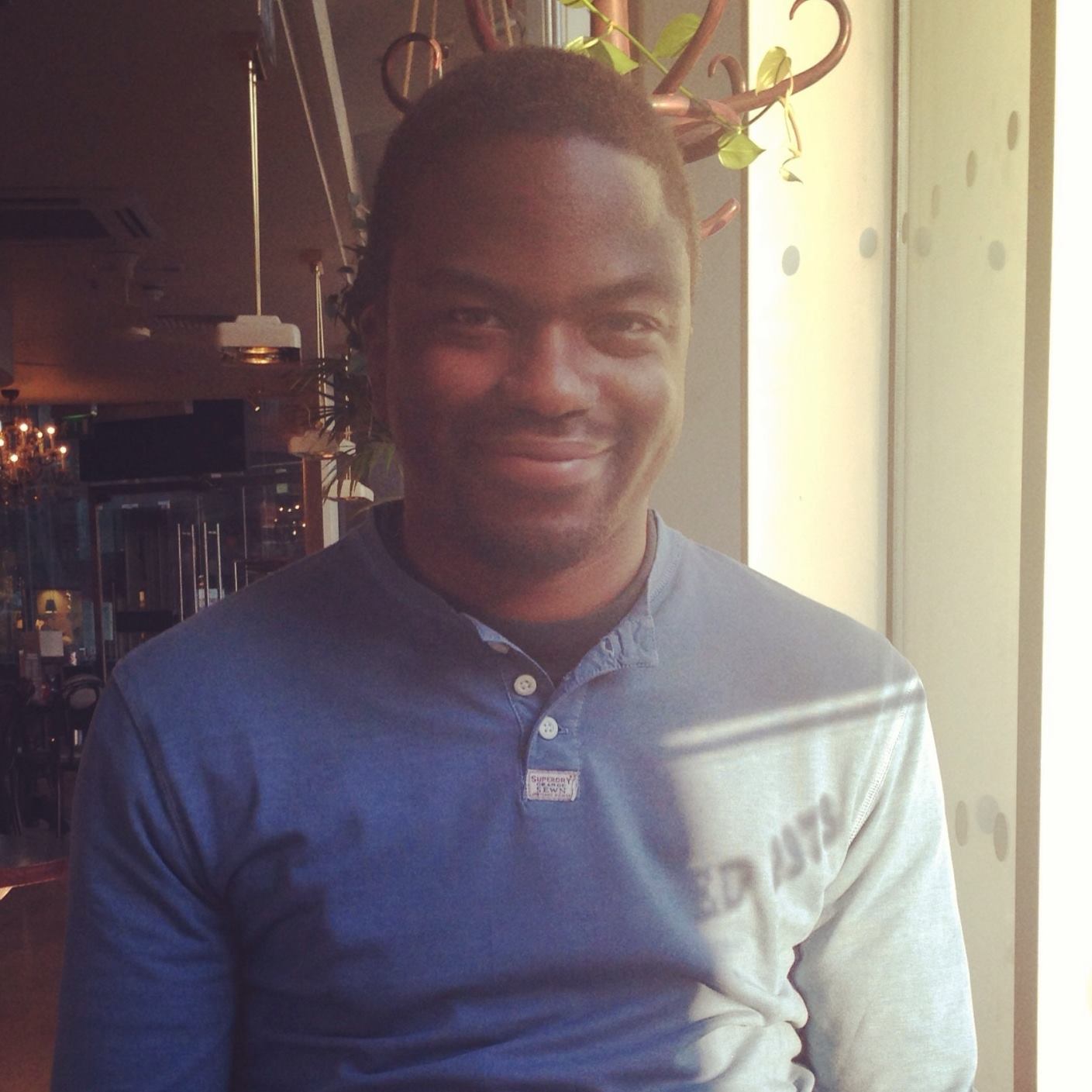 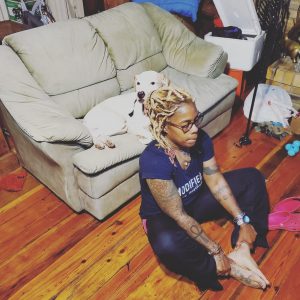 “I had a relationship with fitness but it was sporadic. I took fitness seriously in spurts: when I needed to enlist in the military. Before

“By day I work within the NHS and by night I’m an Inclusive Dance and Zumba Instructor. Growing up, I was super active. I loved 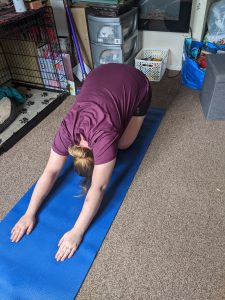 “I’ve not always had my disability, in fact, growing up I was extremely sporty. I did karate lessons, signed up for every event at sports 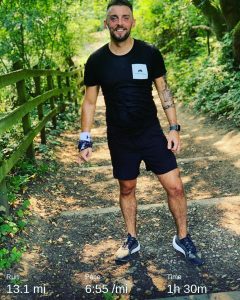